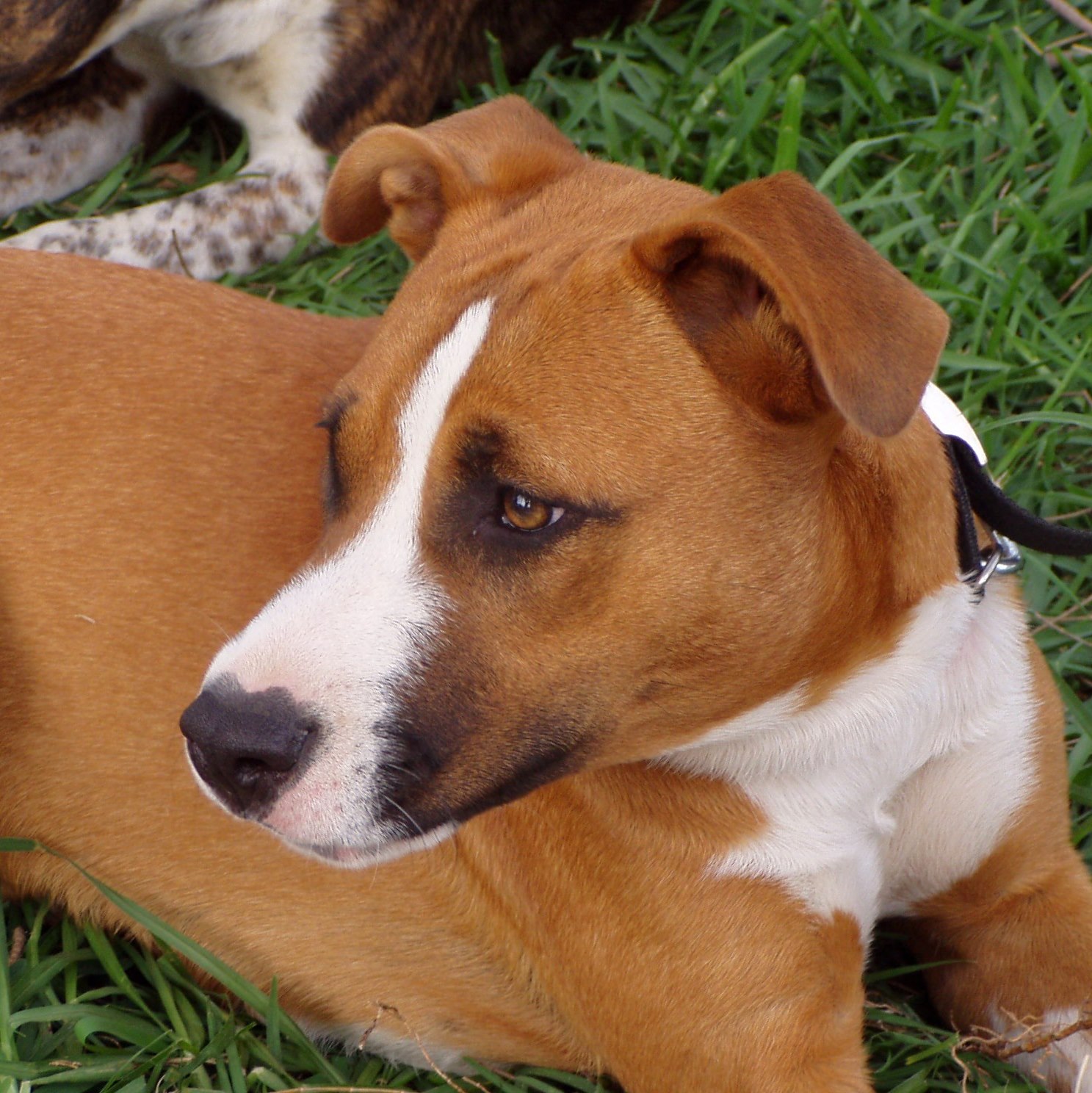 Pet Parasite Gets to the Heart of the Hurricanes Animal Refugees

In response, a protocol was developed by Dr. Kate Hurley, Director of Shelter Medicine, University of California, U.C. Davis in conjunction with Dr. Tom Nelson, president of the American Heartworm Society and Professor Dwight Bowman, PhD, Professor of Parasitology, Cornell University. It recommends treating heartworm-positive animals with the standard heartworm preventative medication immediately after they've been diagnosed. This won't have an effect on the underlying disease, but it will kill heartworm larvae in the animal's bloodstream and thus limit the spread of the disease by making the animal non-infectious to mosquitoes. The information is available on the AHS Web site, www.heartwormsociety.org.

Traditionally, the vast majority of heartworm cases throughout the country have been found in the wet and temperate climates of the Mississippi River Valley and the southeastern United States. But because of the Katrina refugees, some veterinarians now worry this insidious killer could begin making inroads in low-incidence areas like the Pacific Northwest, California and the Southwest.

Dr. Nelson says it's too early to tell whether displaced Katrina dogs will spawn significant heartworm outbreaks in other regions. Animals can not be accurately diagnosed with heartworm for at least six and a half months after infection, he says. In addition, the chances of transmission are dependent upon the climate of the area and time of year. Admittedly, regions that are not conducive to large mosquito populations are less likely to see heartworm outbreaks.

Dr. Dwight Bowman, a professor of parasitology at Cornell University in Ithaca, N.Y. and one of the experts who helped draft the Heartworm Society's treatment guidelines, says a silver lining from the Katrina crisis has been increased awareness about the dangers of heartworm.

"What this event has shown us is we need to get a lot more dogs on preventative medication," Bowman says. "This disease is 100 percent preventable using products currently available. So, there is absolutely no reason for a dog to have foot-long worms in its lungs."

Even if Katrina dogs haven't come to your area, Nelson says pet owners should play it safe and have their animals tested for the disease. Simple oral or topical preventive treatments, administered once a month, can eliminate the risk in animals that do not test positive. The treatments also have the added benefit of pre-preventing and treating intestinal parasites, which can potentially be transmitted to people, Nelson says. The costs are low - usually between $3 and $7 per month for dogs.

In contrast, the expense of treating the disease once it has taken root can sometimes run into the thousands of dollars, depending on the severity. Additionally, the treatment process - a series of injections with an arsenic-based drug called Immiticide - is protracted, often painful and sometimes risky for the animal.

Yet, the alternative is worse. Left untreated, heartworm can dramatically reduce the animal's lifespan. Nelson, a practicing veterinarian in Anniston, Ala., has seen dogs as young as two-years-old die from heartworm.

And it's not just canine hurricane refugees that are at risk for heartworm. Research has shown heartworm is present in about 10 percent of cats. That's a higher prevalence than feline AIDS and feline leukemia, and the rate is likely even greater with animals from the Gulf. As a result, cats coming in from the hurricane zones also should be tested, Nelson says.

What exactly is heartworm? Tiny roundworms are introduced into the bloodstream by infected mosquitoes. They embed themselves in the animal's heart and in the blood vessels of the lungs, where they grow in size and produce offspring called microfilaria. As the worm population increases, the heart must work harder to pump blood. Eventually, the animal will exhibit the symptoms of congestive heart failure, including lethargy, difficulty breathing and coughing.

The disaster has also shown many pets simply do not receive basic veterinary care, Bowman says.

"We've got to figure out how to increase that number. I think the shelter medicine community in this country has done a great service because they've made people aware of the problem, and that's the first step in addressing it."

The American Heartworm Society's guidelines for treating heartworm can be viewed at www.heartwormsociety.org.