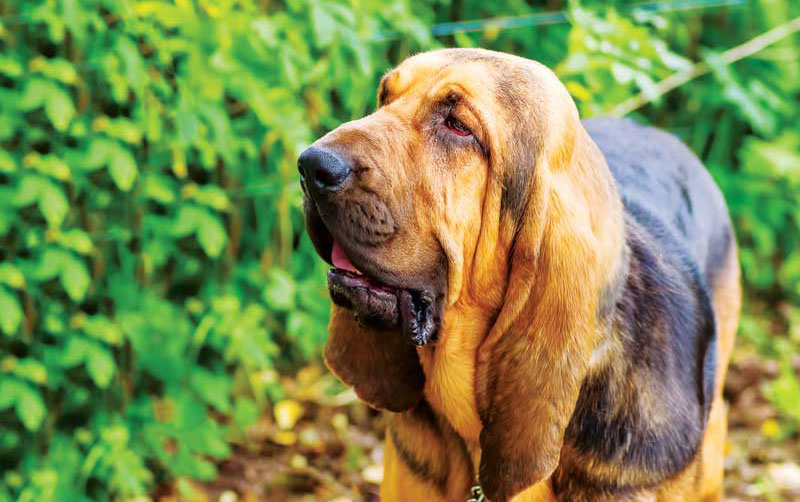 While heartworm is a serious and potentially deadly disease, it is, fortunately, also preventable and often treatable

While once considered a disease limited to the southern United States, heartworm infections have now been confirmed in all 50 states. Canines, both the pet dog and some wild canids like the coyote, fox, and wolf, are considered the definitive hosts. But this parasitic, potentially deadly roundworm in the genera Dirofilaria, can also infect cats, ferrets, and other mammal species, such as raccoons, bears, sea lions, and, in rare cases, humans.

American Heartworm Society Announces Program Details for 17th Triennial Heartworm Symposium
Early registration for September 8-11 th conference in New Orleans ends July 15th...
Preventing Heartworm Disease in Dogs
April is National Heartworm Awareness Month! To make sure all dogs are protected from this serious...
The Invisible Threat to Your Pet: How to Prevent Heartworm Disease
EDWARDSVILLE – As social distancing restrictions continue to lift and the weather finally starts...
Paola Domínguez-López on the importance of embracing change
Paola Domínguez-López has always been passionate about animals. Her big dream as a child was to be...
Vector-borne diseases likely a higher risk this year
The Companion Animal Parasite Council recommends pets be tested annually and protected year-round...
7 Essential Reasons Every Cat Needs an Annual Vet Exam
Cats are known to have a penchant for biting and scratching, but even the most fierce feline can...
How heartworm affects household pets
Pets are beloved members of many families. So it’s no surprise that so many pet owners place such...
Dogs at higher risk of contracting heartworm disease from mosquitoes in OC, officials say
GARDEN GROVE, Calif. (KABC) -- The chances of dogs catching heartworm disease in Orange County are...
The Pandemic Effects on Heartworm Prevention
"At the beginning of spring 2020, many veterinarians saw a drop in wellness visits and heartworm...
Veterinary Treatment Facility reminds pet owners of heartworm disease risks
Heartworms are a serious and potentially fatal disease that mainly affects dogs, cats and ferrets....
Heartworm cases on the rise this time of year
Experts say prevention starts now Heartworm can be turn into a deadly disease if not treated...
Veterinarians need to stress year-round mosquito control
While heartworm is a serious and potentially deadly disease, it is, fortunately, also preventable...

RT @AHS_Think12: What do you do when your patient's heartworm preventive history is murky? UGA parasitologist Dr. Andy Moorhead takes a ca…

RT @AHS_Think12: An ounce of prevention is worth a pound of cure! https://t.co/UXa7i7rzCk