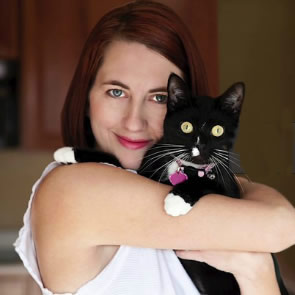 As their own gift to America’s cats, the American Heartworm Society is helping owners learn more about this threat through a video entitled “The Seven Deadly Truths About Heartworm Disease.” The “truths” include:

Deadly truth #1: If you think heartworm is a “dog disease,” think again. Just like dogs, cats become infected with heartworms through the bite of an mosquito carrying heartworm larvae.

According to Dr. Jones, kittens can be started on heartworm prevention when they reach the age of 8 weeks, and should be kept on prevention for life.

RT @AHS_Think12: Heartworm disease continues to be on the rise in many parts of the country, with devastating effects. https://t.co/3gjEBS…

RT @AHS_Think12: Feline Friday! All cats need to be protected from heartworm disease, even if they never go outdoors. #heartworm #cats #fel…